The Belief Functions and Applications Society

Promoting teaching, research, applications and creation of knowledge in the domain of Belief Functions

The Seventh International Conference on Belief Functions (BELIEF 2022) will be held in Paris, France, on October 26-28, 2022.

The society was born in 2010 at the occasion of the first conference on the theory of belief functions, which was held in Brest, France, with Arthur P. Dempster and Glenn Shafer as honorary chairs and invited speakers.

What is a Belief Function?

If we trace them back to Arthur P. Dempster's works, belief functions were initially proposed as a way to achieve generalized Bayesian inference without priors. They are mathematically related to random sets.

In general, belief functions are used as a way to model uncertainty where imprecision, or lack of knowledge has to be modelled explicitly. As a matter-of-fact, they combine set representation and distribution representation to do so.

Glenn Shafer's seminal book as well as the lectures given to BFAS schools, constitute good introductions.

The organization is composed of physical and moral persons. All members have the right to vote during the assemblies. Conventions may be contracted with other non-profit organization to establish reciprocal cooperation links, allowing their members to join with specific conditions.

New members are welcome. If you intend to do so, you may either participate to a BFAS conference or a BFAS school, membership being valid during 4 years, or contact us, members of the board will then be pleased to study your candidacy. Be aware that a quadrennial fee is asked (20€ at the moment).

A list of links to find software and toolboxes to facilitate the development and handling of belief functions. 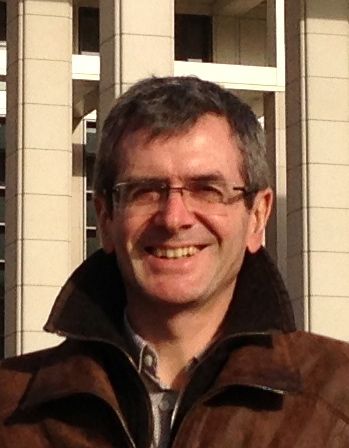 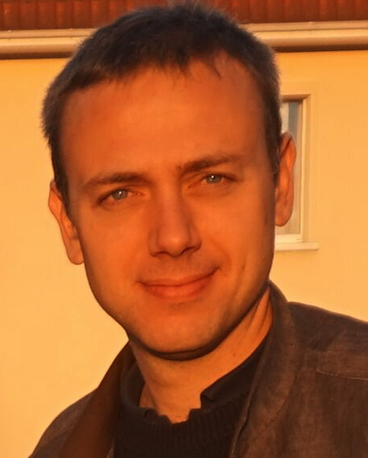 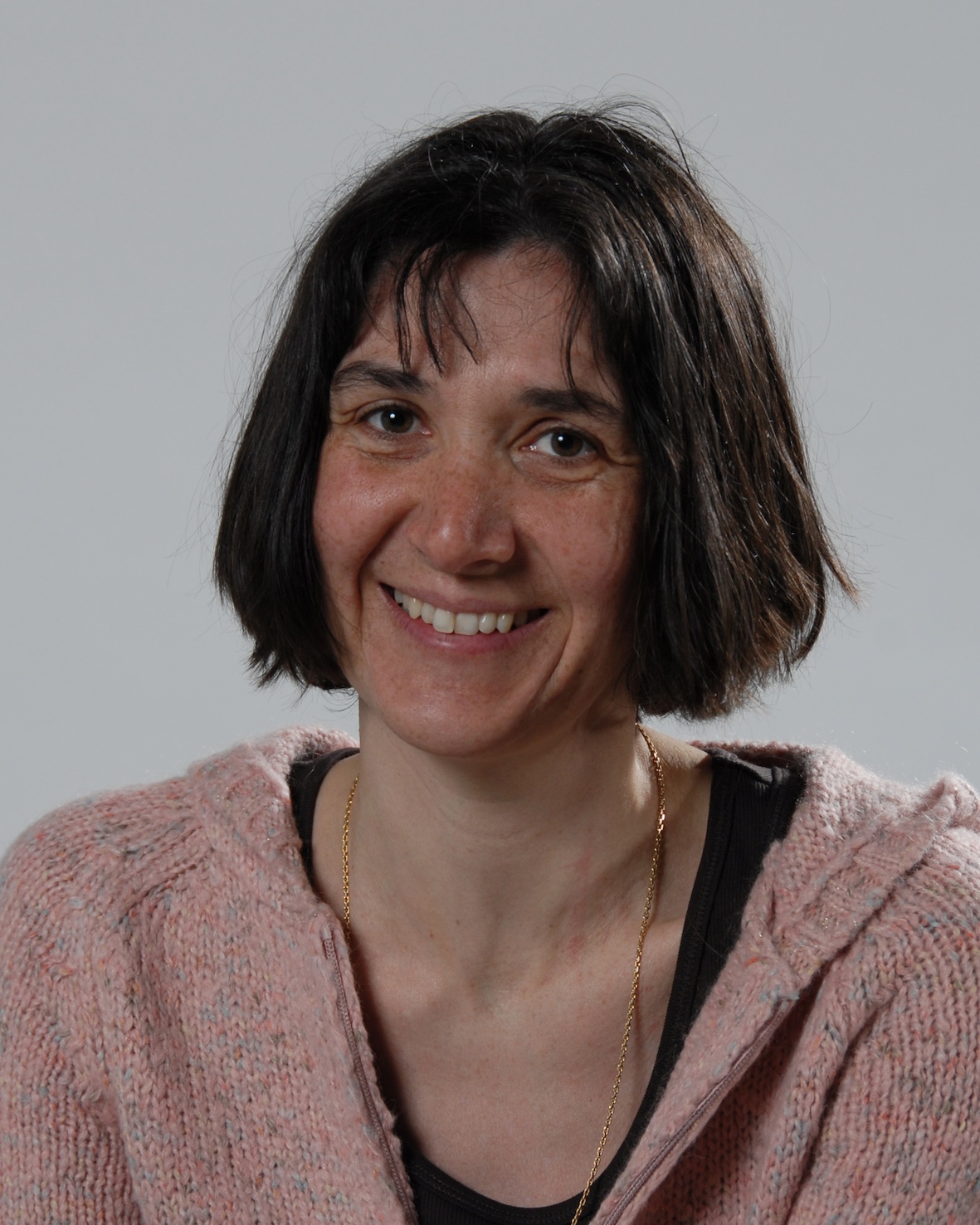 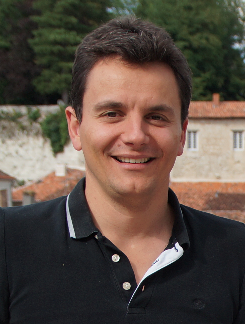 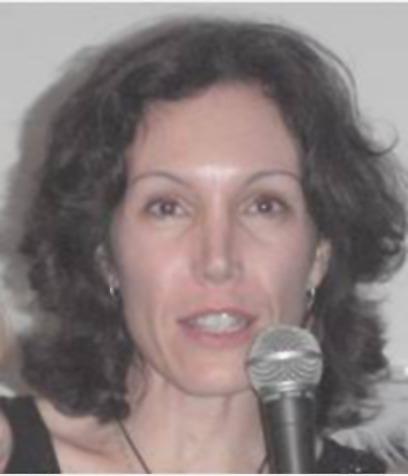 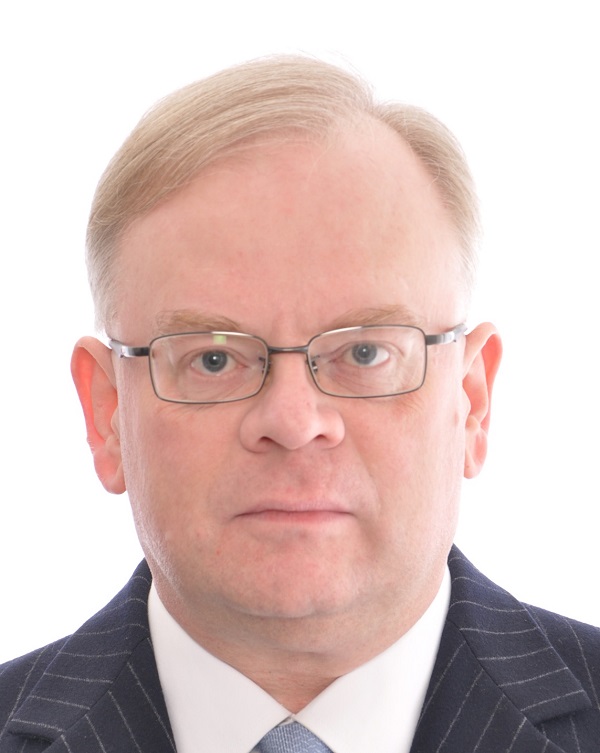 (Responsible for the LinkedIn Group)

Research Director with the Division for Defence Technology at the Swedish Defence Research Agency, FOI, Sweden. 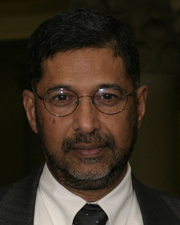